We use first-party and third-party cookies for analytical purposes on the use of the web, personalize the content based on your preferences, and personalized advertising based on a profile from the collection of your browsing habits. For more information you can read our cookies policy. You can accept all cookies through the "Accept" button or you can configure or reject their use by clicking on "Configure". Cookies policy 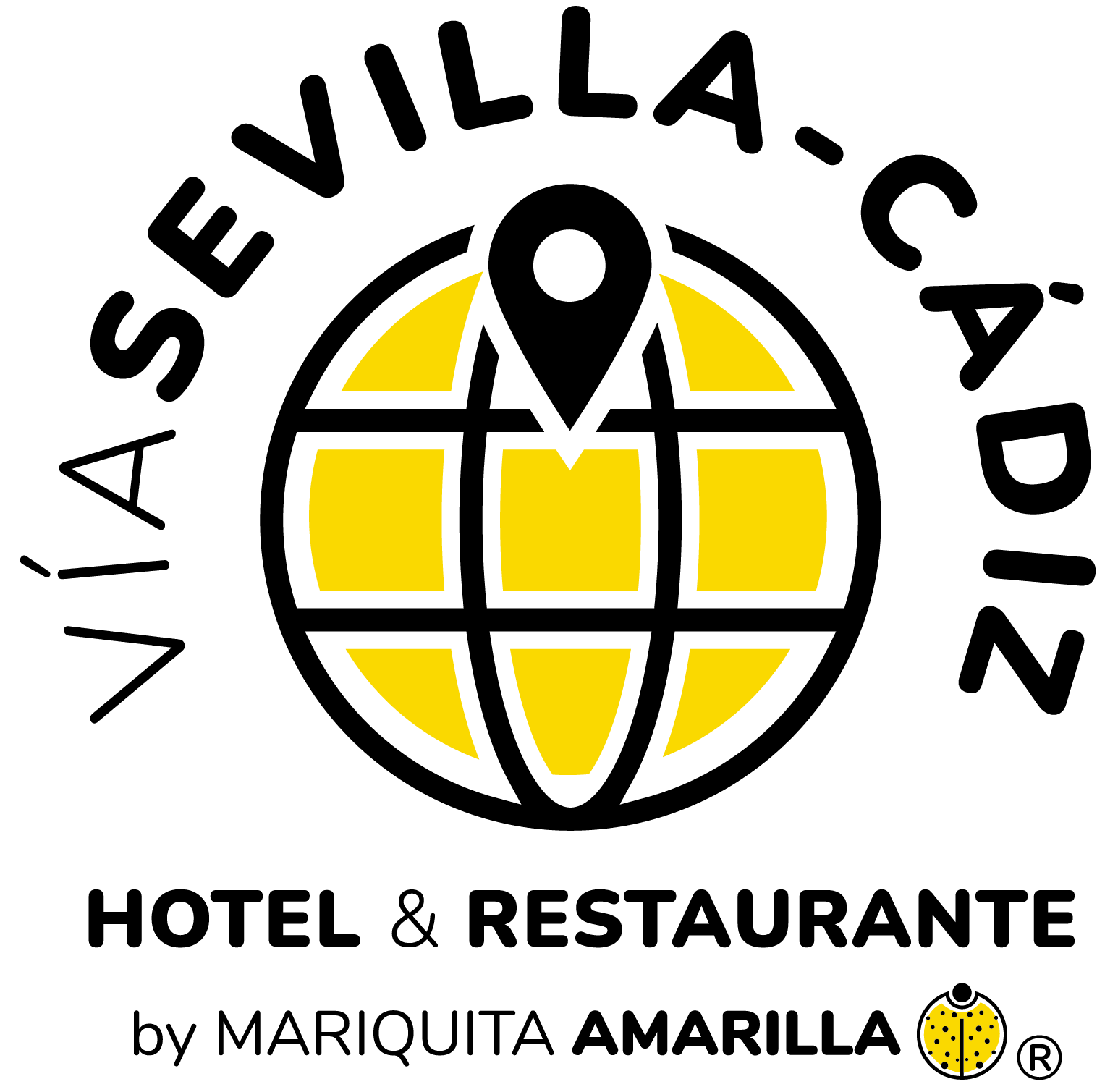 The Hotel Vía Sevilla - Cádiz is the transformation of the historic Hostal Venta Andalucía, an emblematic establishment in the Bajo Guadalquivir region.
Its structure forms a hotel complex that houses different services, from accommodation with its 18 rooms, to its great catering service for groups passing through or staying guests, as it has a large dining room and bar-cafeteria with two large terraces.
The hotel also has a large car park with capacity for lorries, buses and private cars.


It has a strategic location in El Cuervo de Sevilla, which makes it an obligatory stop for rest between the towns of Sevilla, Lebrija, Jerez de la Frontera, Cádiz, Puerto de Santa María, Sanlucar de Barrameda, with direct access to the A4 Sevilla - Cadiz motorway and the N-IV national road.

Discount in the hotel restaurant for groups.

Enjoy a 5% discount when you book through the official website.

Enjoy and rest in the Standard Double Room with two separate beds. Comfortable, spacious and bright rooms that will make you feel at home, as they are fully equipped with all the amenities to make your stay unforgettable.

Discover our single room, equipped with everything you need to make your stay perfect. With a maximum capacity of 1 person, it will be the perfect choice to rest without worries.